You’re hungry, you’ve got Call of Duty skill, and we want you to prove it.

Rally your squad, sign up, and play for free in NYSL Power Players – welcome back to the Proving Grounds, Season 2 starts today. 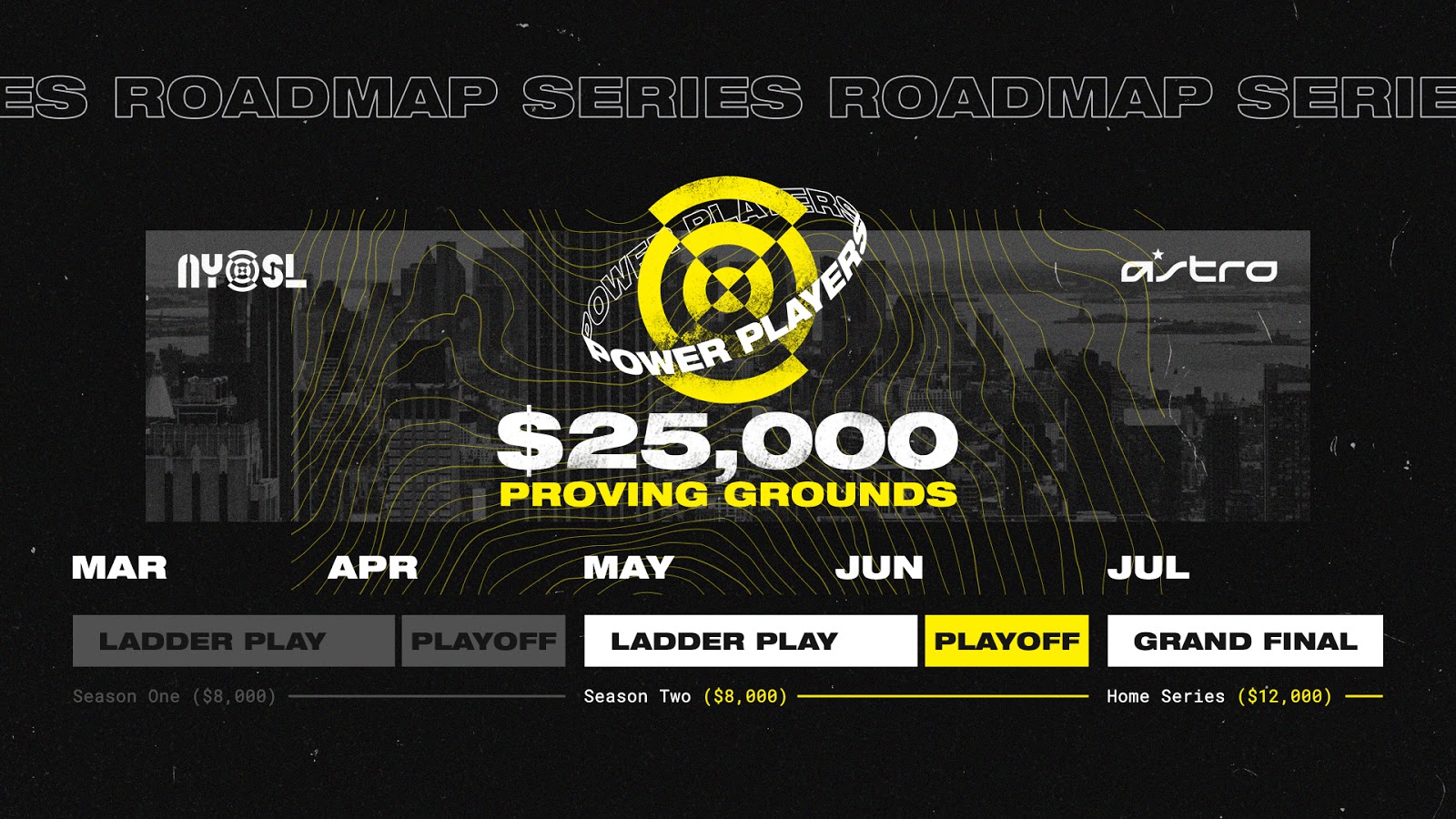 If you missed out on Season 1, make sure to check the blog and learn about our latest Call of Duty tournament series with Play Beyond and the New York Subliners – NYSL Power Players.

Join the free-to-enter tournaments and ladders available each month; compete for cash prizes, apparel, hardware, and much more – it’s all up for grabs for anyone who has the skill, talent, and the right team to back them up.

After two months of hard fought battles on the ladder, 8 teams were invited to the Season 1 Proving Grounds playoffs. At the end of an intense bracket, the Dingers Dominion were crowned champions and took home the lion’s share of $4,000, ASTRO prizes, Subliners apparel, and more.

Dingers Dominion and runners-up Jawn have been invited to the Invitational Grand Finals in July, which will coincide with the NYSL CDL Home Series and feature even more cash and prizes up for grabs.

Want to earn one of the final two spots to face Dingers and Jawn in July? Find your team for Season 2 and join the Proving Grounds ladder today.

Season 2 of Proving Grounds is now available and open for signups on PlayBeyond.com! 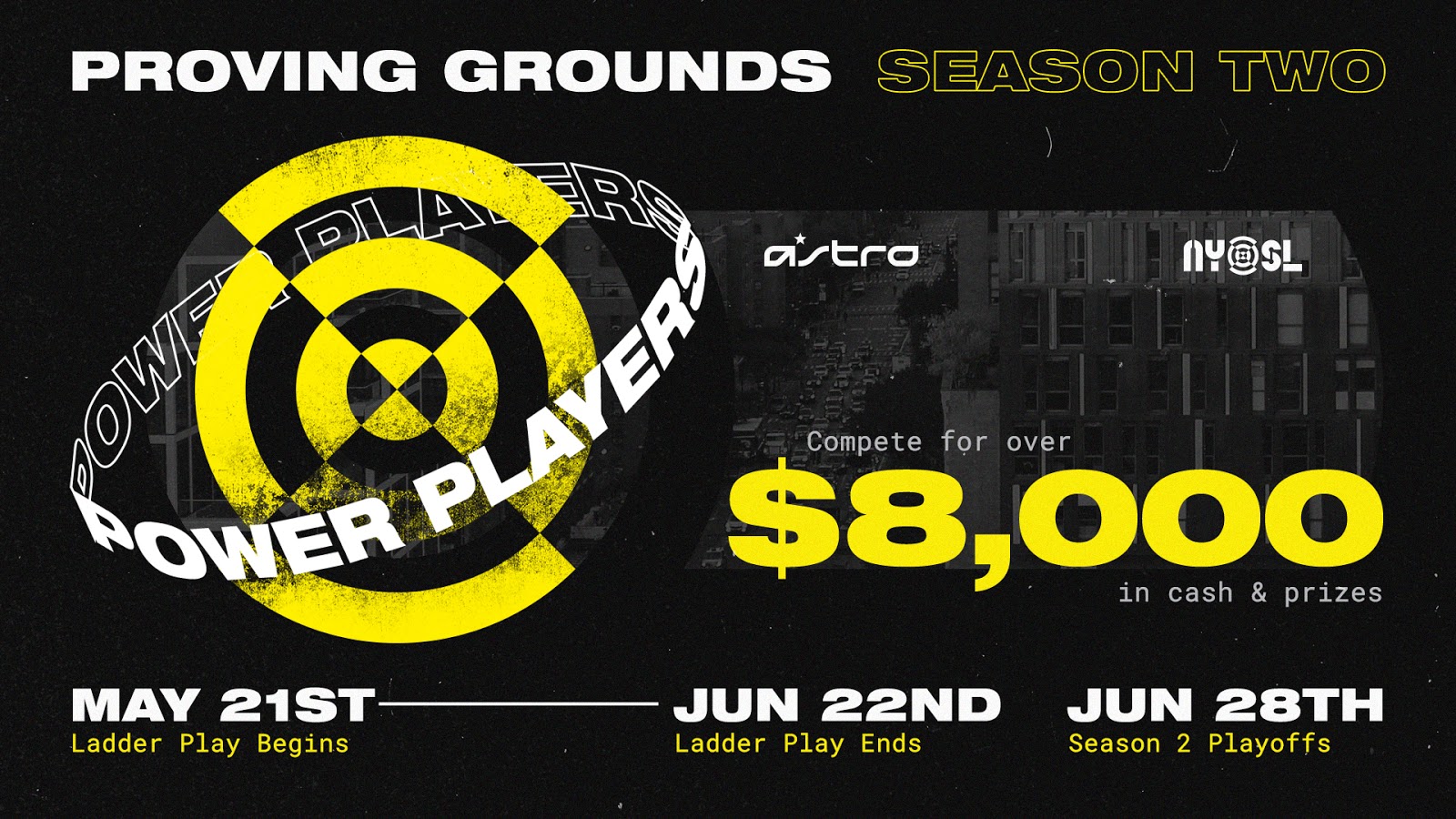 Fight your way through both the ladder and the playoffs and you’ll be joining the rest of the top Power Players in the invite-only Grand Finals later this summer with even more prizing at stake.

We hope to see you and your squad climbing the ladder and challenging others competing in NYSL Power Players. Sign up, play today, and stay tuned for more announcements coming soon.