Find your team and start your engines… it’s time for the long-awaited return of the ASTRO Rocket League tournament series. Season 4 of the ASTRONAUTS Star Circuit begins today!

Through the end of the year, we’re once again teaming up with Beyond Entertainment to host a full season of Rocket League events and broadcasts. Sign up for free on PlayBeyond.com to join the action, or tune in to Twitch to watch all of the action unfold as we look to crown the Season 4 Champions. 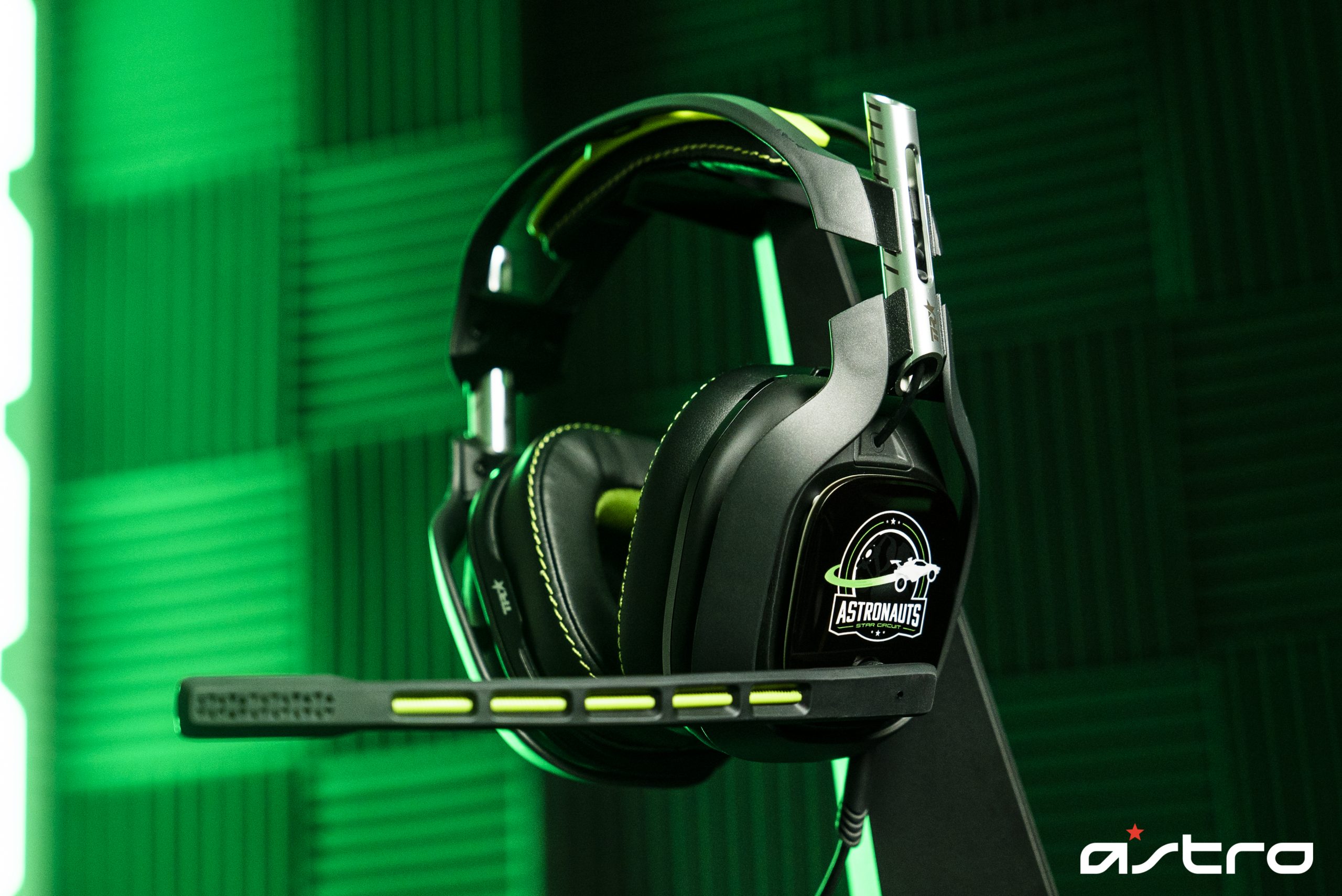 After three seasons of exciting tournaments with dynamic matchups between professional and amateur Rocket League teams, we want to add a new spin to ASTRONAUTS to continue fueling those exciting upset moments and rivalries. 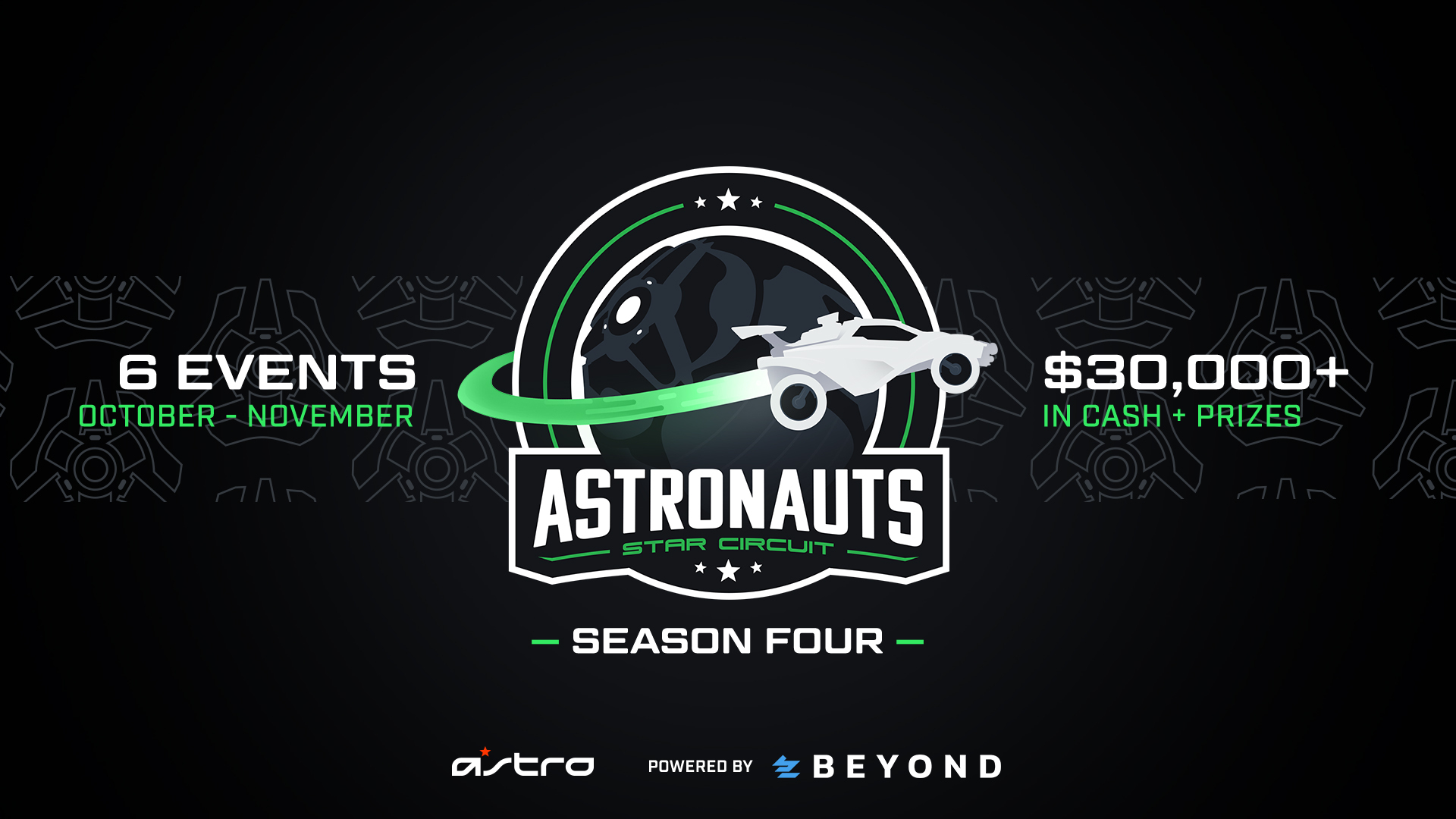 In ASTRONAUTS Season 4, we’re introducing Open Ladder Play to the season schedule, meaning there are now two ways to Qualify for the Season Finals. The Season Finals will now feature 8 qualified teams in a Single Elimination bracket, featuring an elevated $15,000 prize pool shared by all eight teams.

Including the recent ASTRONAUTS Community 3v3 tournament won by Team AXLE-R8, this season of ASTRONAUTS will once again feature over $30,000 in cash and prizes up for grabs!

The $5,000 Season 4 Ladder starts today! Sign up with your team and start playing matches to climb the ranks and qualify. 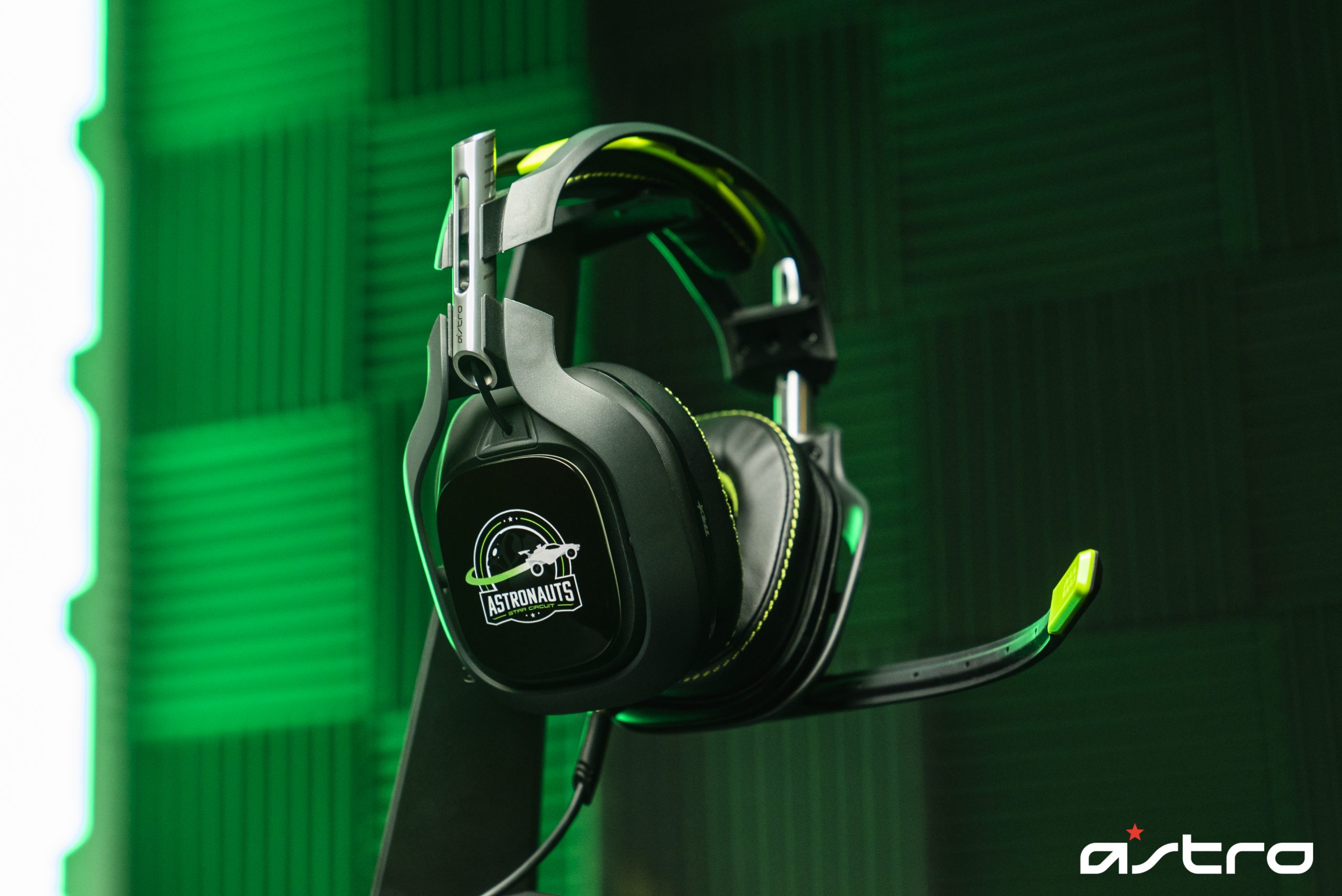 Along with ASTRO Headsets, MixAmps and accessories – Here’s what your team has the chance to win over the next two months:

Mark your calendars, because this season of ASTRONAUTS will be our fastest paced yet. There’s no time to wait, find your team of three and start grinding. 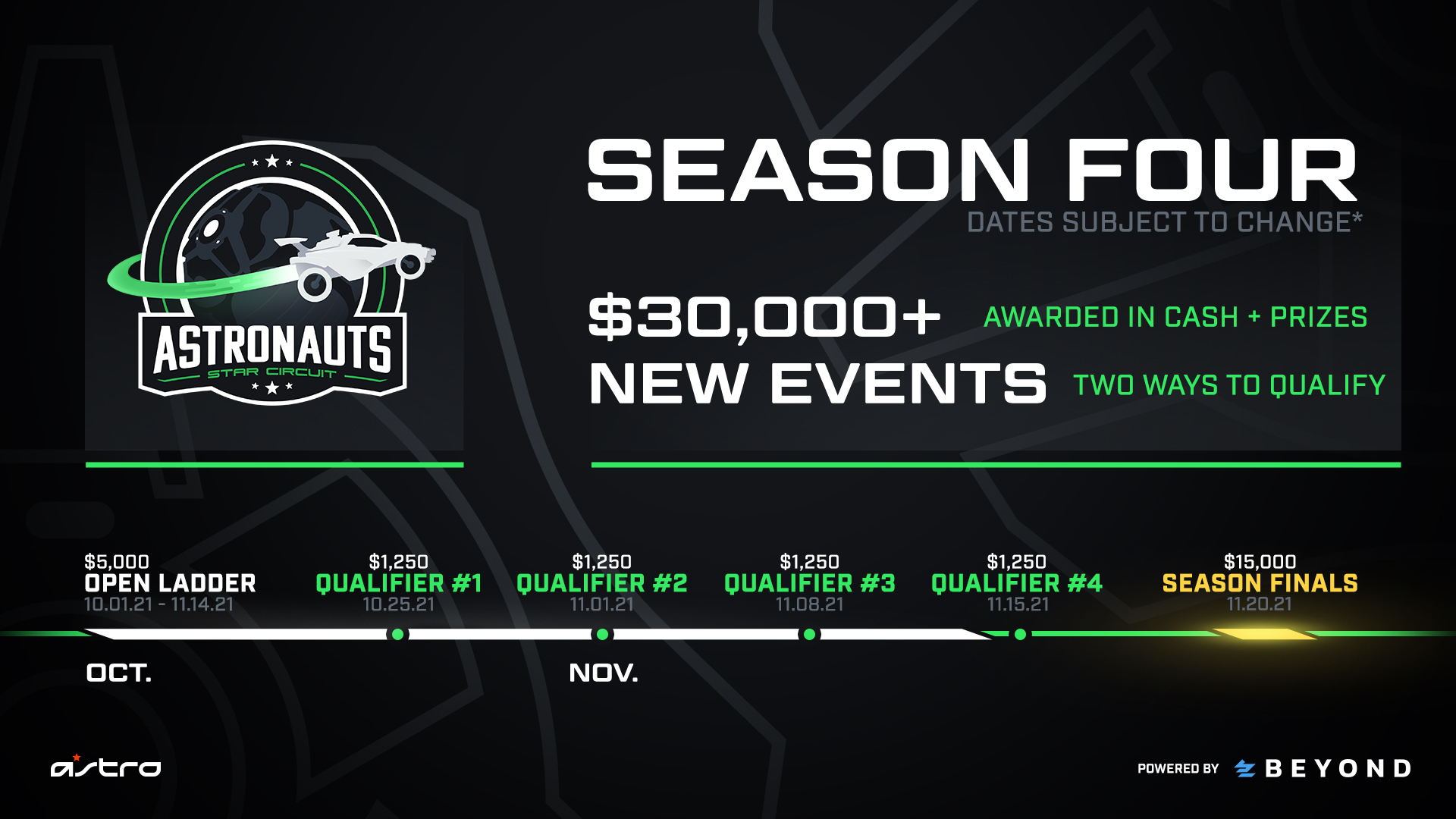 Create a free account, join the Ladder with a partner, and get started! There has never been a better time to join the ASTRONAUTS competition.