Welcome back to the arena, COGs. You’ve been tearing each other apart with your Gnashers for two years now and we’re excited to announce that ASTRO Battles is returning in partnership with PlayBeyond.com for another yearly season of competition in 2021-2022! 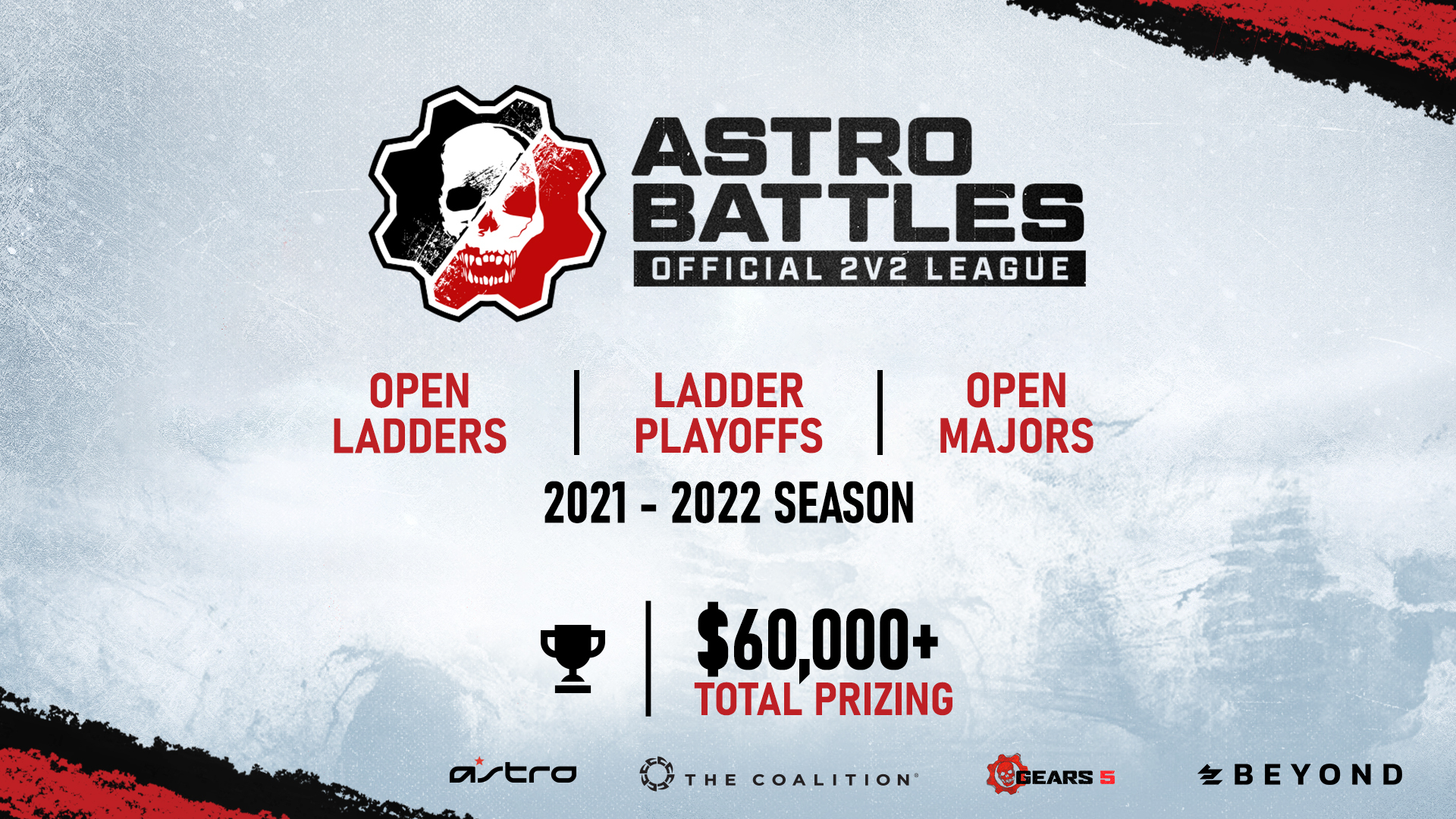 ASTRO Battles will return new and improved for the 2021-2022 season. We’re shaking up the format this time around by introducing free-to-enter Ladder play to each quarterly split. This will allow players to grind out Gnasher matches on their own schedule, climb the ranks, and qualify for the high-stakes bracket tournaments at the end of each season. Additionally, each season will end with a traditional open bracket Major tournament, seeded based on that season’s ladder and playoff results.

Ready to build some new rivalries? Starting in the Winter season, ASTRO Battles will be adding 1v1 into the rotation so you can settle those disputes personally. More details coming soon!

Here’s what you can expect from each new split of ASTRO Battles: 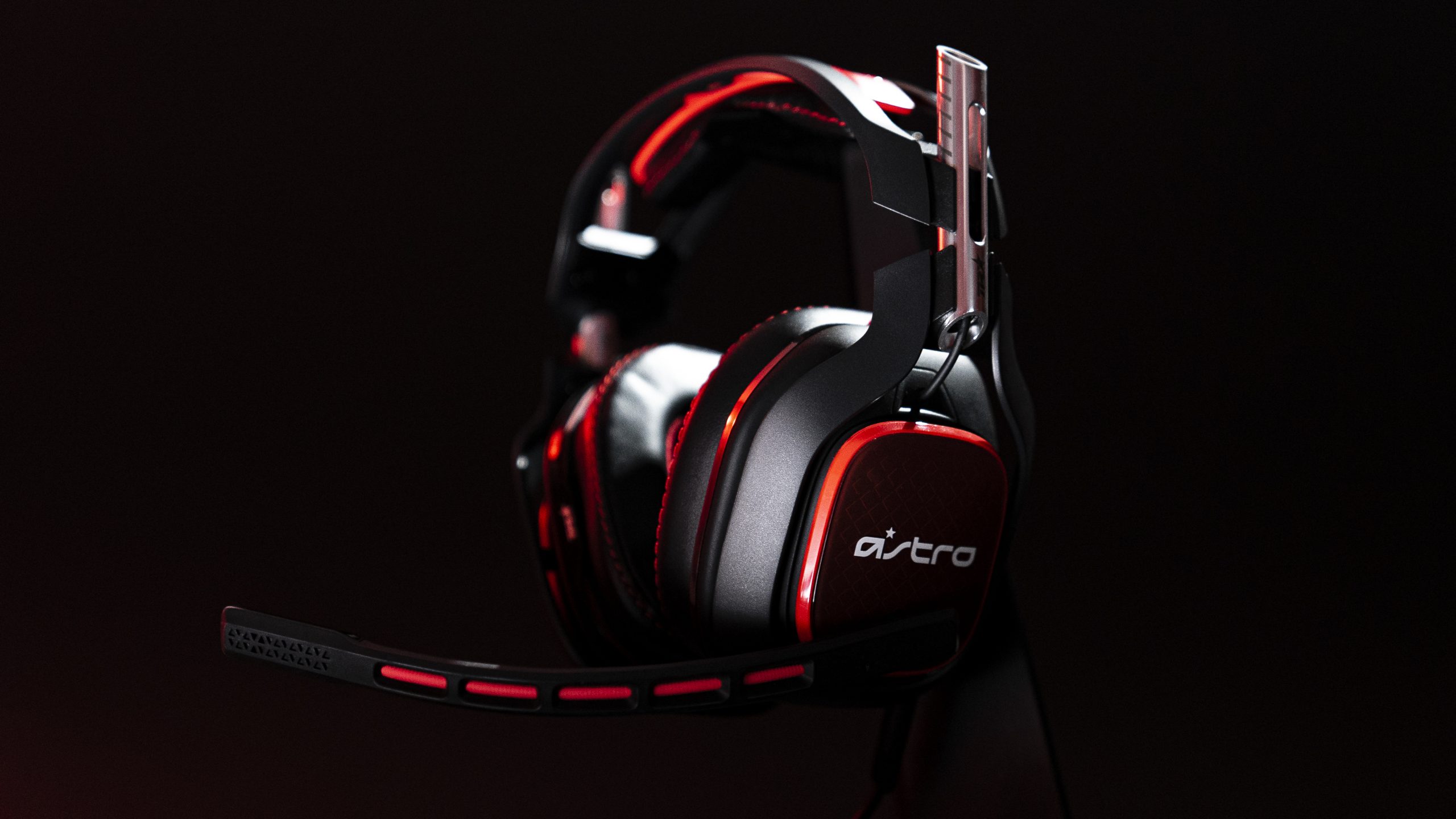 This year’s ASTRO Battles league will have a grand total of $60,000 in cash prizing up for grabs. The Fall Season will feature $20,000+ in cash and prizes across the two finale tournaments, each featuring Top 8 payouts in high-stakes Single Elimination brackets. 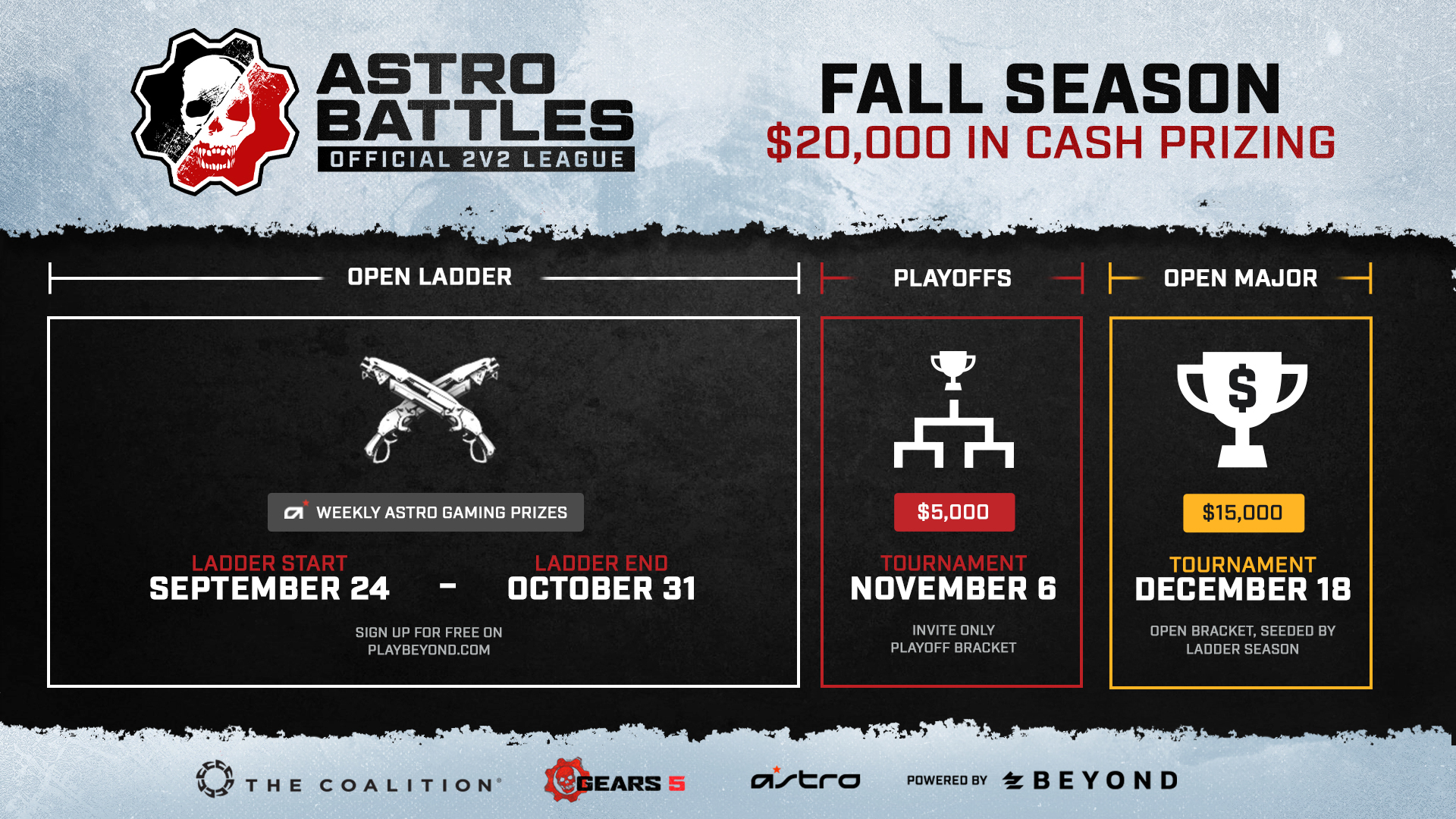 The Fall Season of ASTRO Battles is live TODAY, and the first 2v2 League Ladder is now available on PlayBeyond.com.

Create a free account, join the Ladder with a partner, and get started! There has never been a better time to join the ASTRO Battles competition. 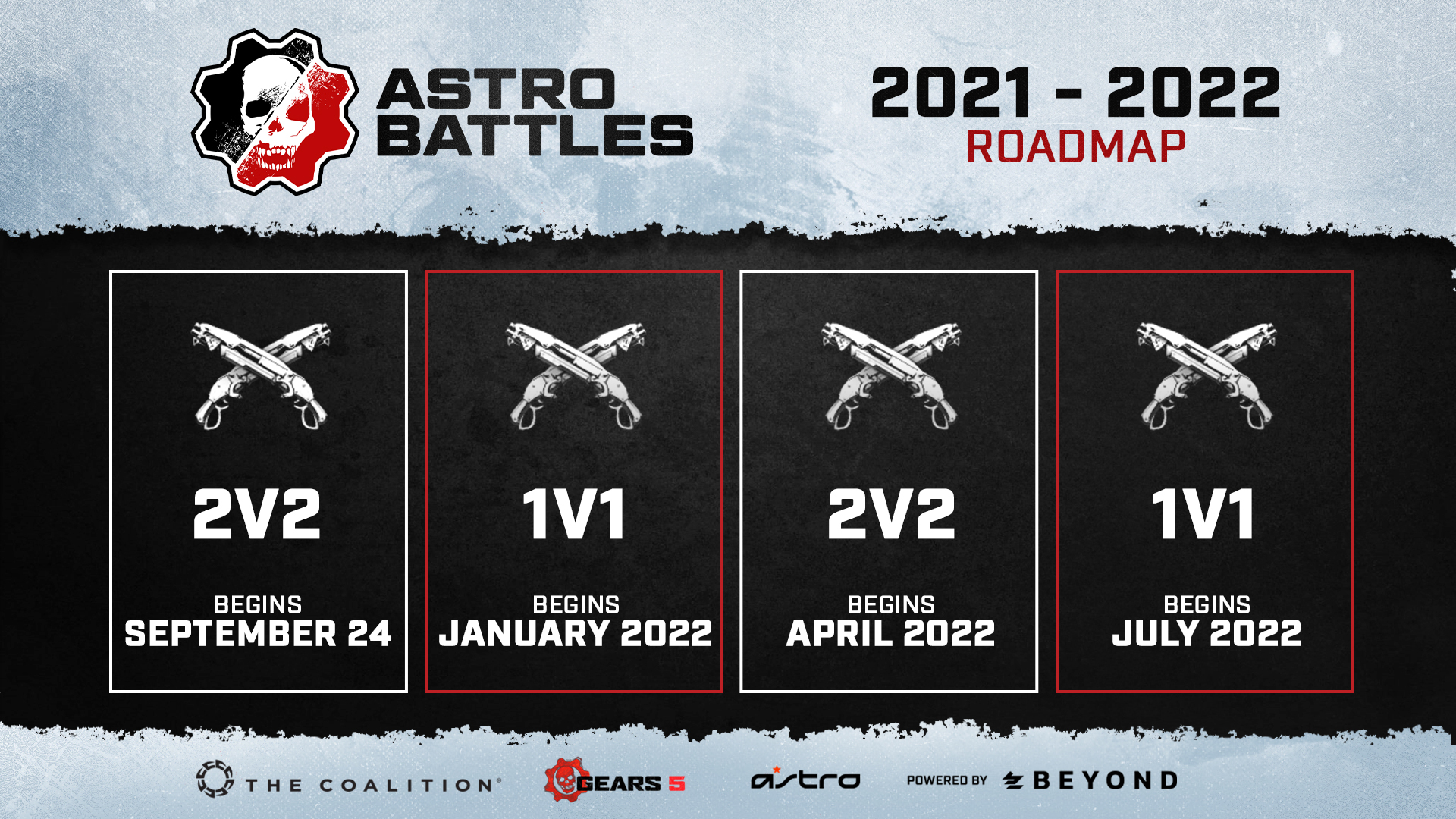 Join the Beyond Discord & follow the squad for more updates on the ASTRO Battles 2v2 League!

Play for Free on PlayBeyond.com